Richard joined the family business in 1982 and became a partner in 1992. He originally qualified as an Associate of the Incorporated Society of Valuers and Auctioneers (ISVA) in November 1987, later becoming a Fellow of ISVA in September 1995 and subsequently a Fellow of the Royal Institution of Chartered Surveyors (RICS) on the 1st January 2000 following the merger of ISVA and RICS. Richard is also a Member of the Association of Residential Letting Agents and is an RICS Registered Valuer. Richard's day-to-day work involves a significant quantity of valuations and negotiations on behalf of owners and occupiers of agricultural, residential and commercial properties. Richard has a passion for farming and outdoor activities. 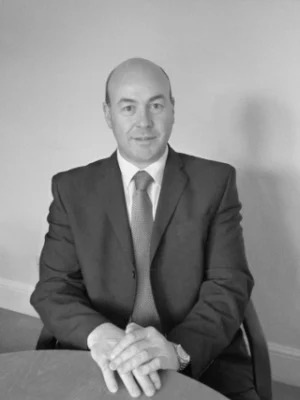